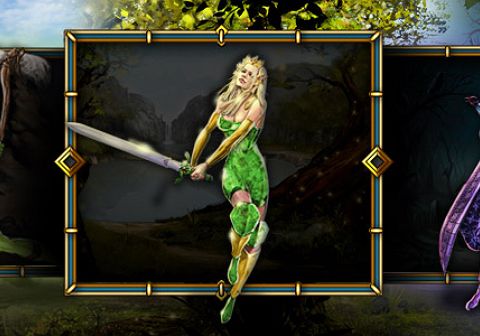 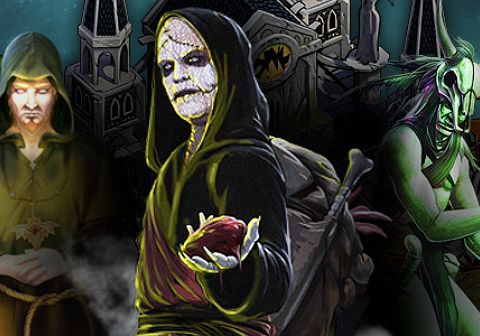 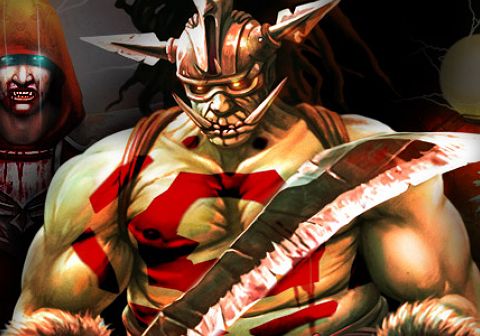 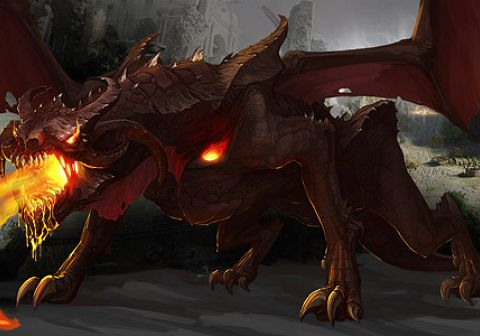 The mysticism is one of many advantages you can get in Managore. When the night falls, strange things were calling from the depth of the forest. Since, the Elves are hunters, they were waiting in the woods, with the best archers in the whole Realm, to shoot through the heart of the incoming victim.

He is called Brent, and is one of the best longbow archers you will ever meet. With his range of 5 unit rows, he can even be at the furthest position and still be able to strike, with his powerful arrows, the victim's first line.

Many invaders were trying to enter the gloomy elven forest. And as time passed, they became more and more clever, trying to use Trickery to help them wound Brent mortally.

But they forgot the fact that the forest is not their own, on their next step, the Redding appeared. Hidden behind a mask of redwood, the Redding was waiting the first line to strike, then he removed his mask and struck with his long, 6 unit, range.

The victims' formation got broken-up. Remains laid on the field. The Elves' tactic of waiting deep within the forest has brought them success once again.

Meanwhile, caravans were traveling around the forest, and the Rander with his only purpose being to provide goods for the elven society, took his chances and went to Plunder the caravan. He was fast enough to catch-up on them before the caravan could escape, he was very successful.

But the picture won't be full if the Magicians weren't there. Still nobody knew what the limit of powers is. But it wasn't too late!