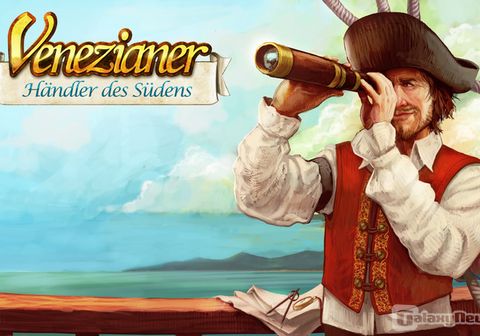 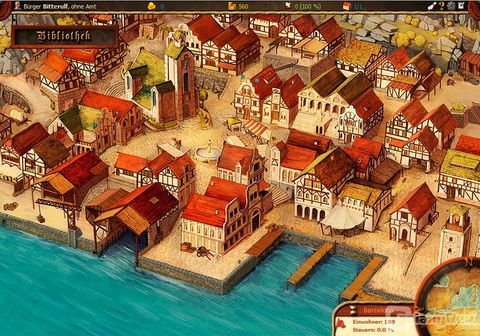 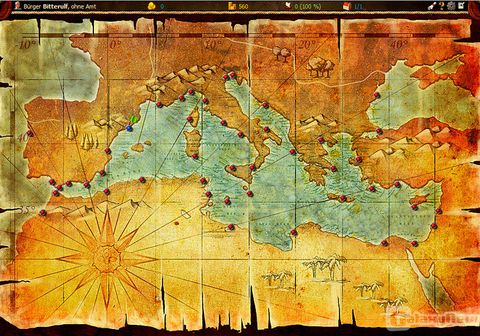 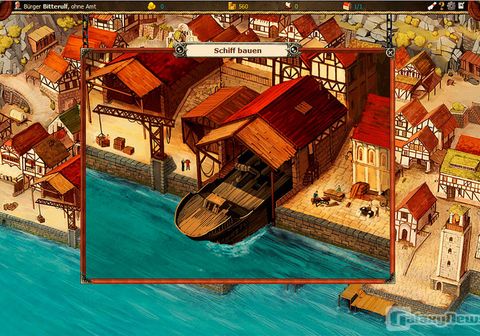 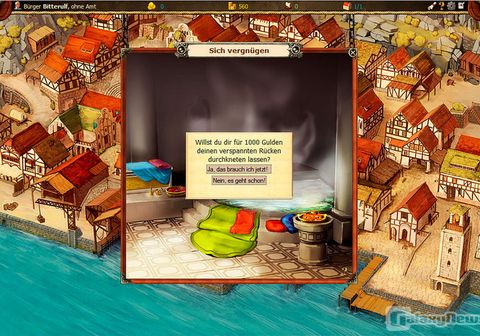 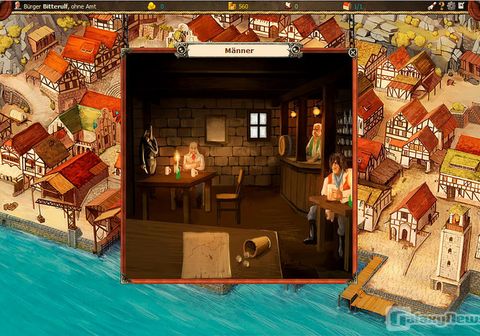 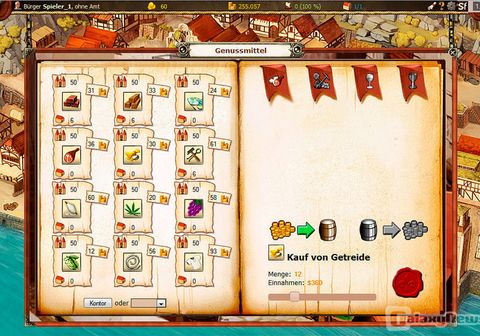 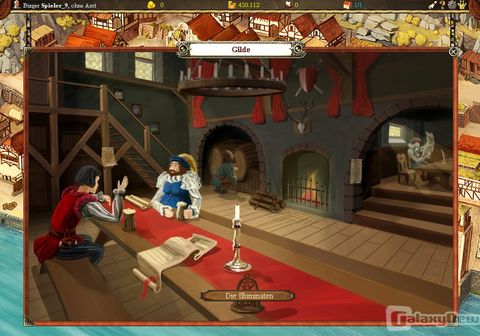 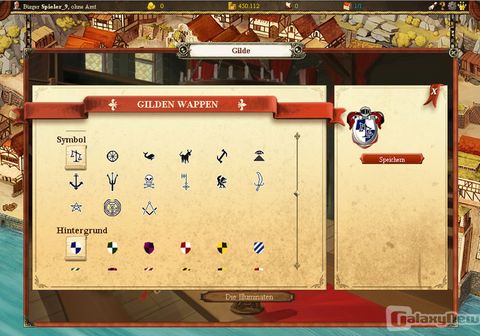 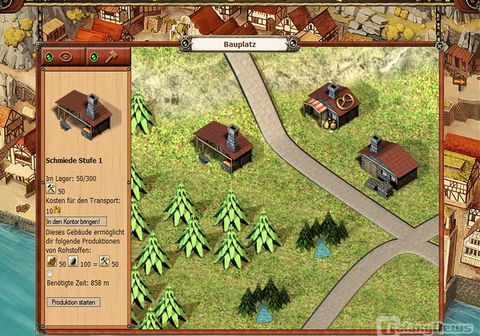 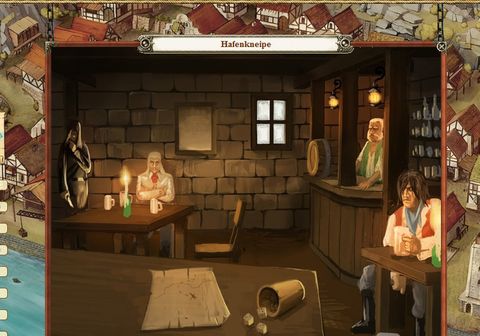 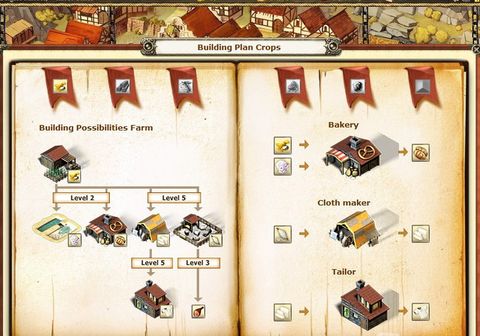 For the Venetians maritime traveling and trading was the most important source of income. Temporarily they also became the most important distributor for western Europe and eastern Mediterranean. The highest profit was gained by trading luxury goods, spices, salt and wheat. Due to its authority in the European area, the city of Venice became a major financial center. For the Venetians this was a chance to gain an untold wealth.

Venetians wasnt just only skillful sailors but also experts in shipbuilding. During peak periods over 5000 shipyard workers where employed and produced up to 2 ships per day. At the end a huge merchant and armed naval fleet was operated by the city of Venice. Additional to the requirements of the shipbuilding industry such as wood, metal, tar, hemp aso. There was a growing construction industry with its own special requirements.

Overseas trade was not they only way to earn money for the Venetians. Additional industries were organized in seperate associations. Some of them were the production of leather, furs, cloths, jewels, crystals, glass and also weapons.

Not only native Venetians were living in this city, but it was a multinational and multiconfessional mixture. There you could see Arabs, Turks, Byzantines, Syrian, adventurer from all over the world and also some former slaves.

Due to growing threat of piracy, different trading guilds offerd protection for the sailors, but they had to pay for it.

One of the most famous Venetians, Marco Polo, was responsible for the advance in east west trading.

This page is missing the following data: Release. You can help us improving it by submitting corrections.
Edit this Entry